Atomos sought a different range of video content for their YouTube channel and social media streams that demonstrated the use of their SUMO M Monitor. We developed a behind-the-scenes on the ground look at how a production company was using the Atomos Sumo M monitor on a production, the ImageNova Fosse Park Campaign video.

Whilst filming our commercial, we expanded our crew to document the process behind how we were using the monitor on the advert shoot. On set footage was combined with studio filming, product shots and interviews to create a promotional video for the product that gives audiences an insight into how the components work on a film set, and how the monitor works as an editing monitor. Product shots were required. 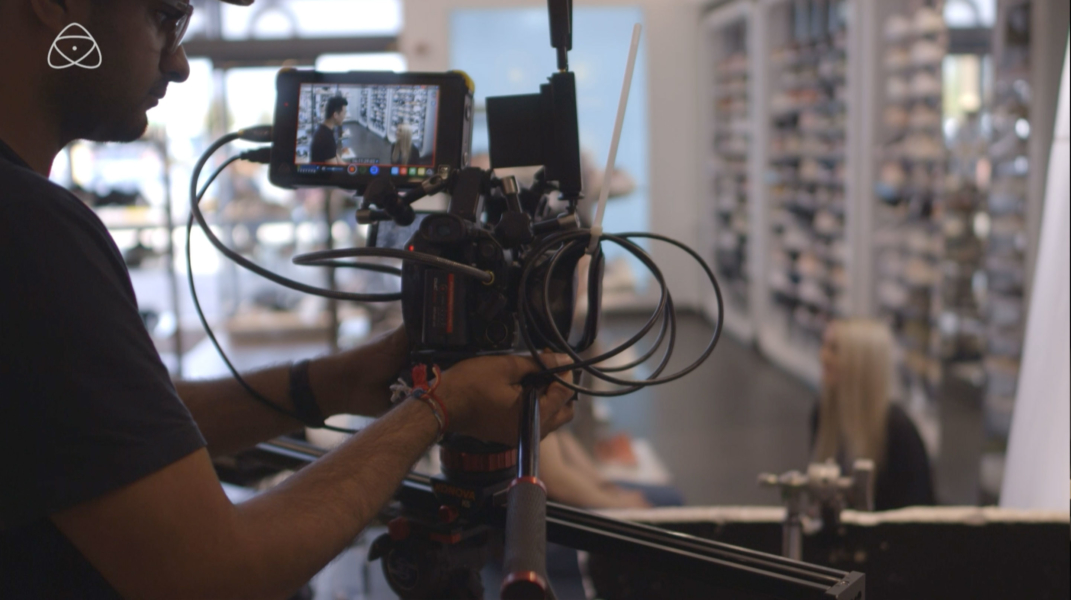 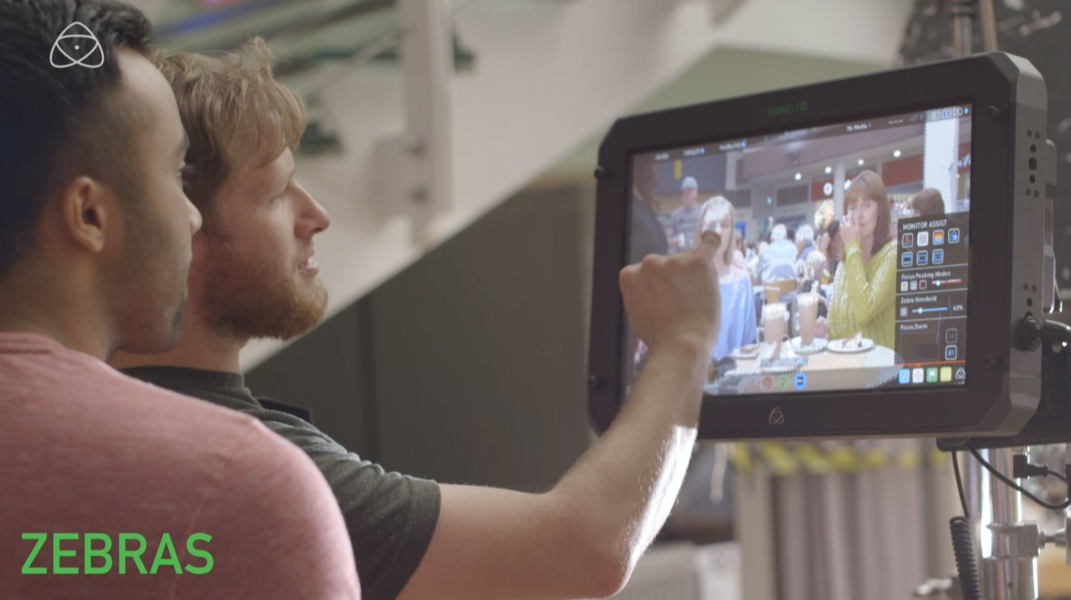 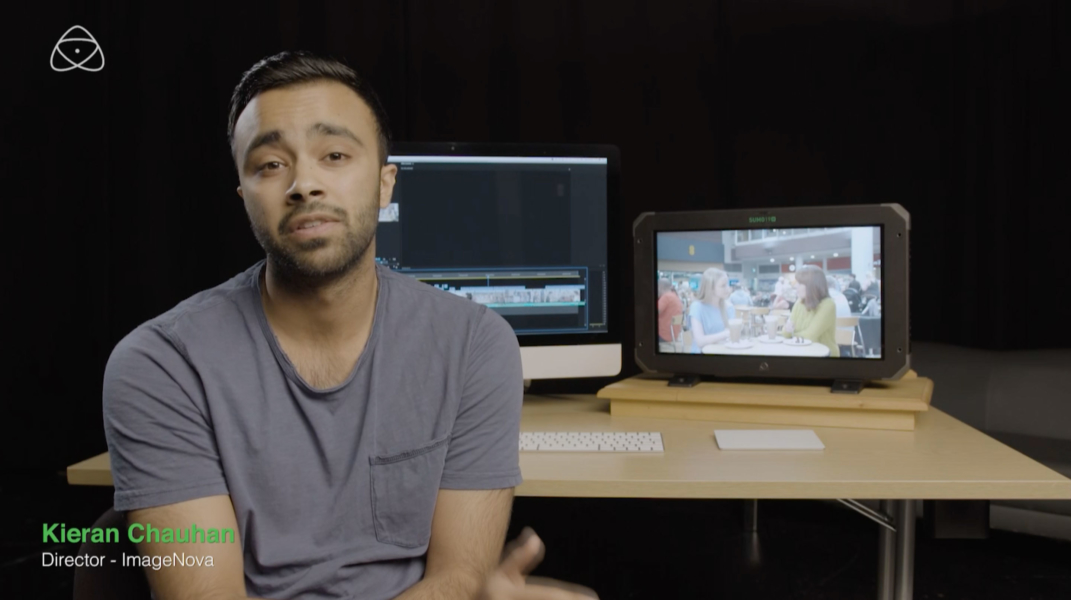 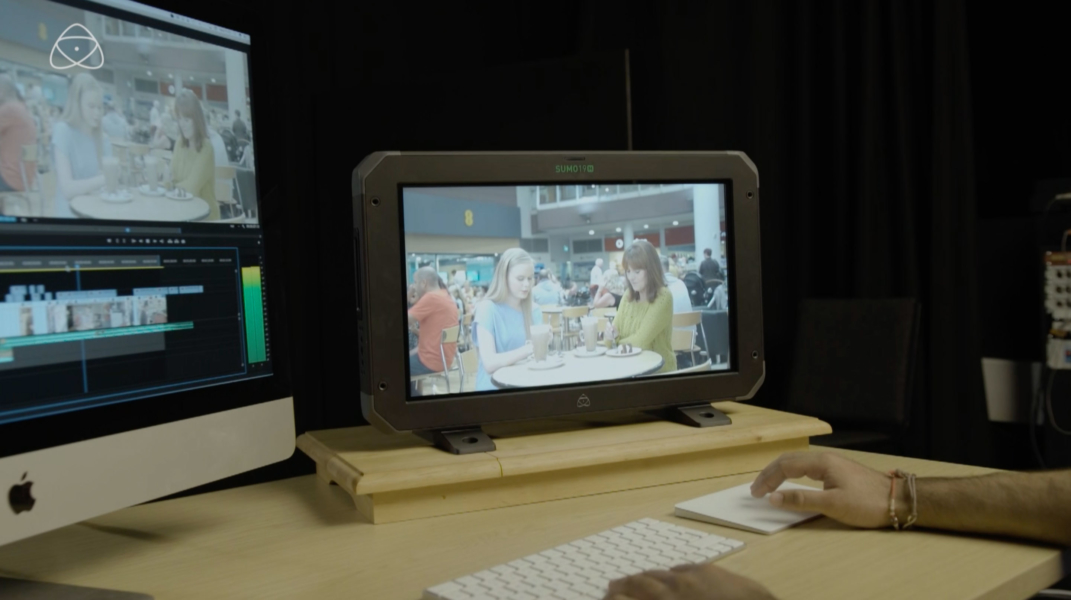 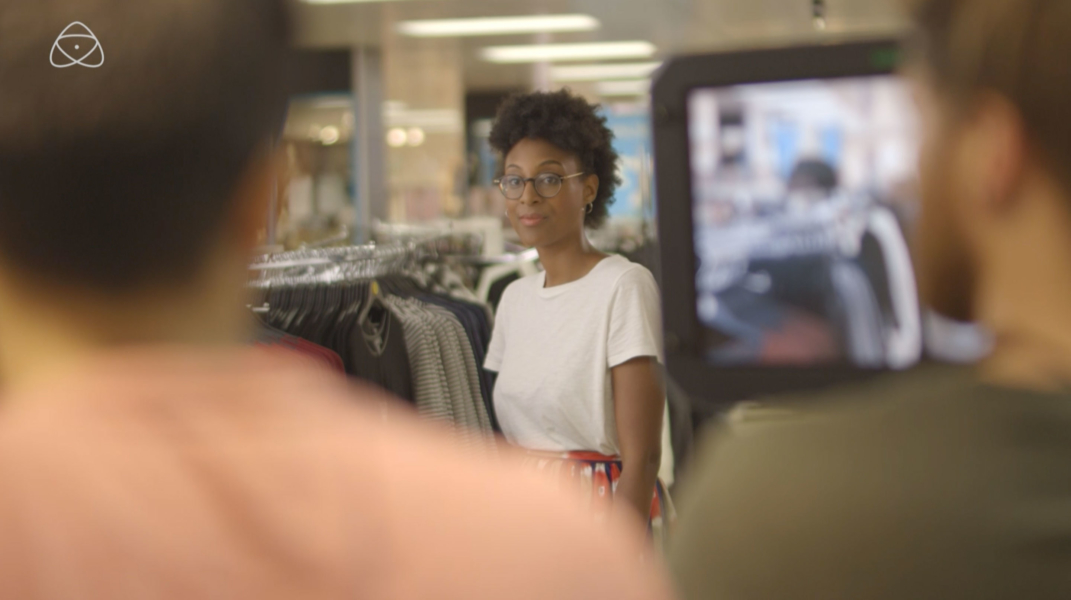