There was a requirement to create more engaging content for their social media (Facebook, Twitter, Instagram and Snapchat) which only consisted of photos and live feeds. There was a need for a main campaign advert which encapsulated the essence of the company and brand.

ImageNova suggested a narrative approach and scripted a heartfelt story that echoes the journey of the Gelato Village owners from Italy to Leicester. We sourced locations that gave a ‘Cinema Paradiso’ period-Italian feel and combined local architecture and famous iconography to bring the story to Leicester. We casted actor Daniel Pearl for the main role and put out a casting call via the Gelato Village social media channels to source extras for the final scene in the advert.

The advert was part of the campaign ‘Discover Gelato Village’ which successfully ran throughout 2017. Within 1 week (and a mere £50 advertising spend), the advert obtained 19,000 views, 42 comments and 74 shares on Facebook. 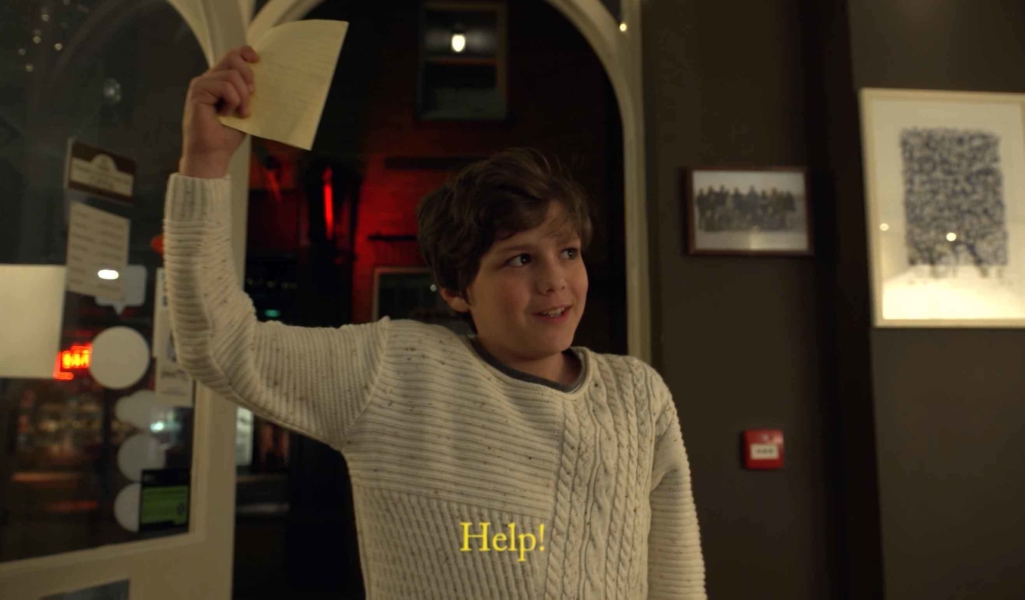 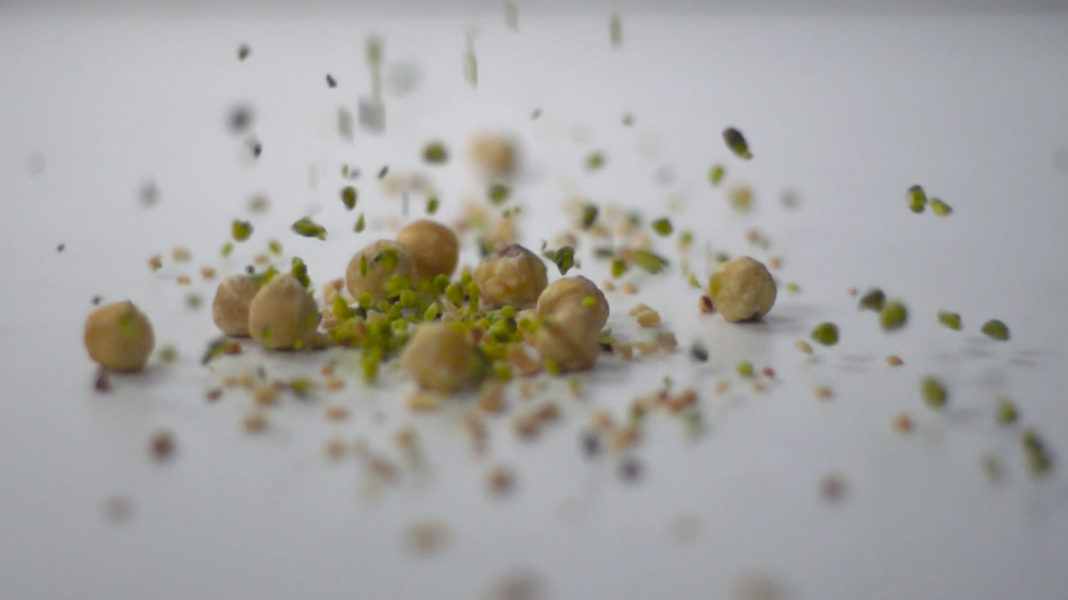 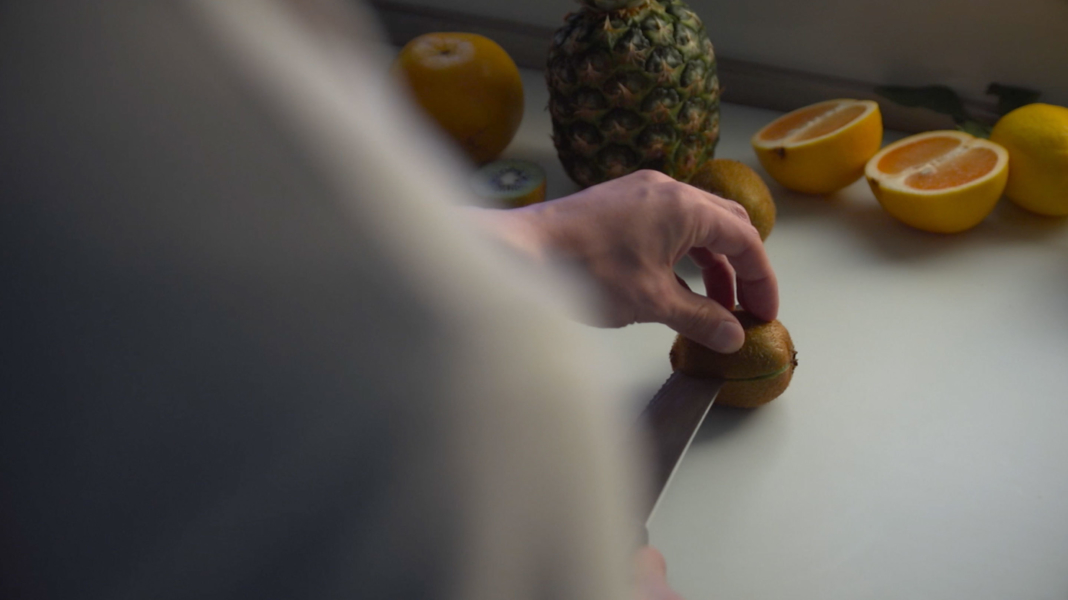 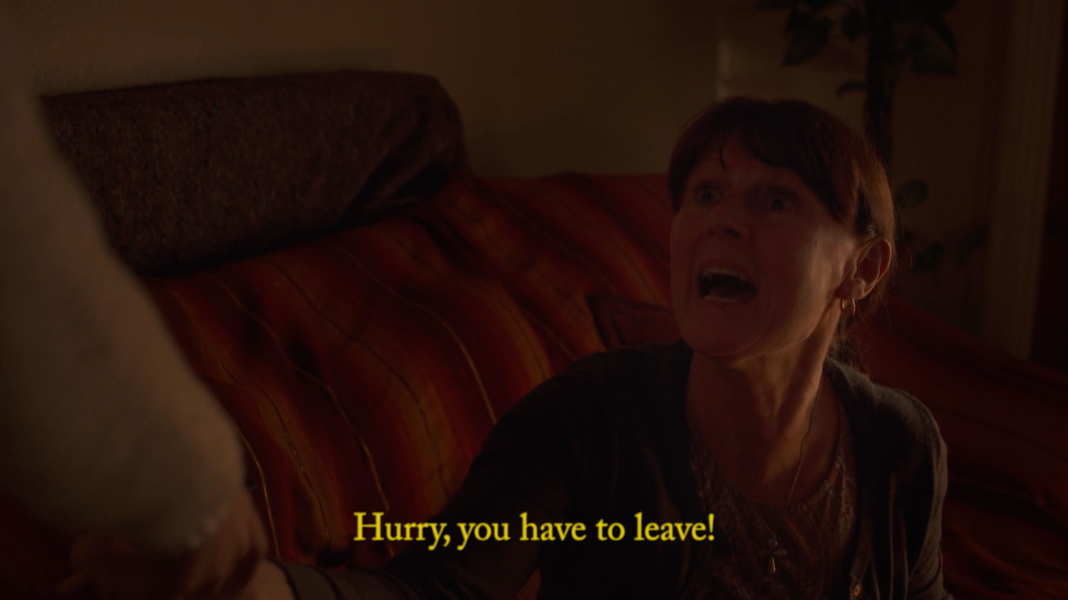 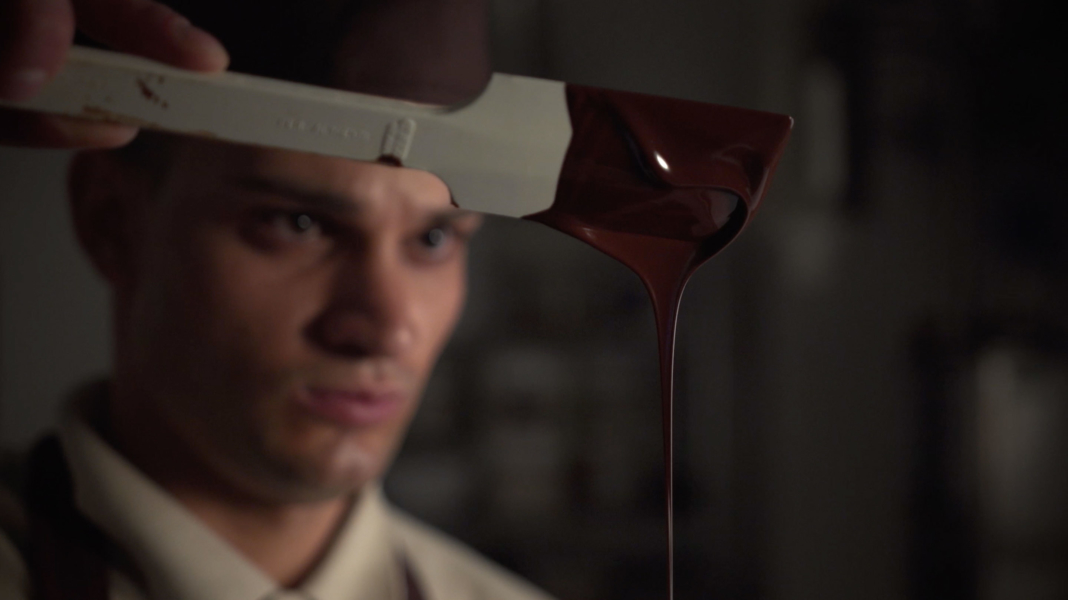