An interview with world-renowned Gaffer about his collaboration with Panalux and his use of the new Sonara light fixture on Amazon Prime's 'All The Old Knives'.

John Biggles is one of the most experienced and talented Gaffers in the industry, known for his collaborations with cinematographer Roger Deakins on films such as Blade Runner 2049 and Skyfall. Panalux released their new Sonara light and arranged an interview with Biggles to share his experiences of working with their new 'Sonara' Light .

Panalux is one of the world leading lighting rental equipment houses for film, television and media production. We decided to interview him at the Panalux warehouse for an industrial feel and to capture behind the scenes images of him and the Sonara. 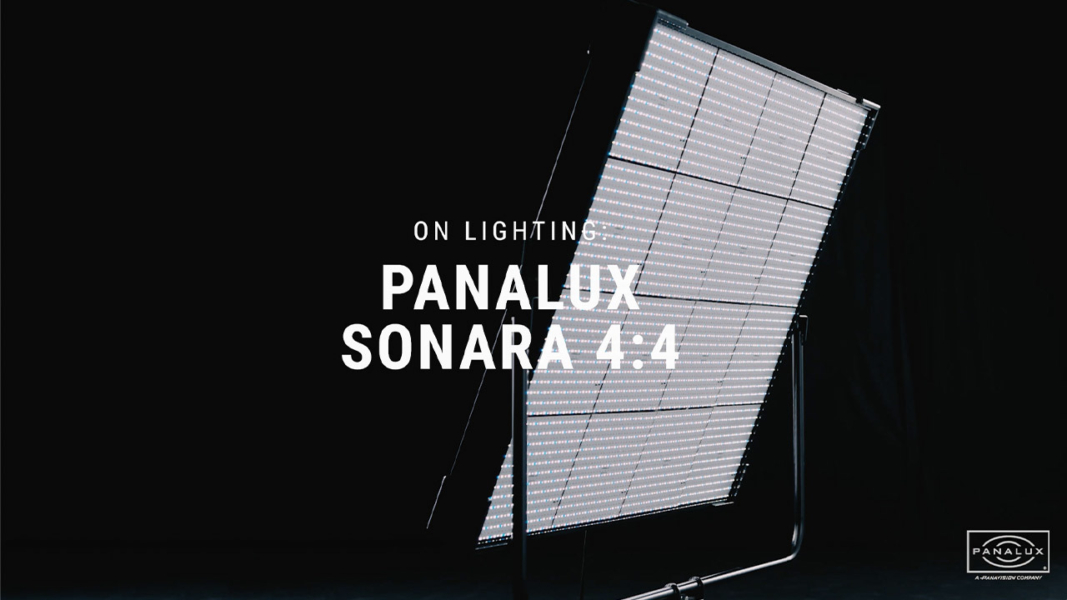 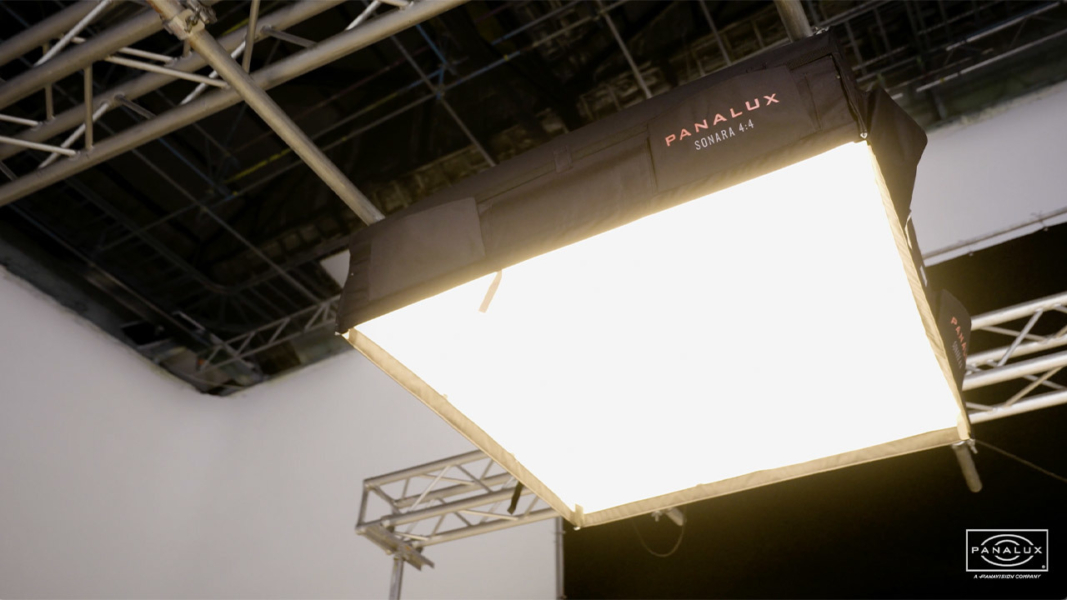 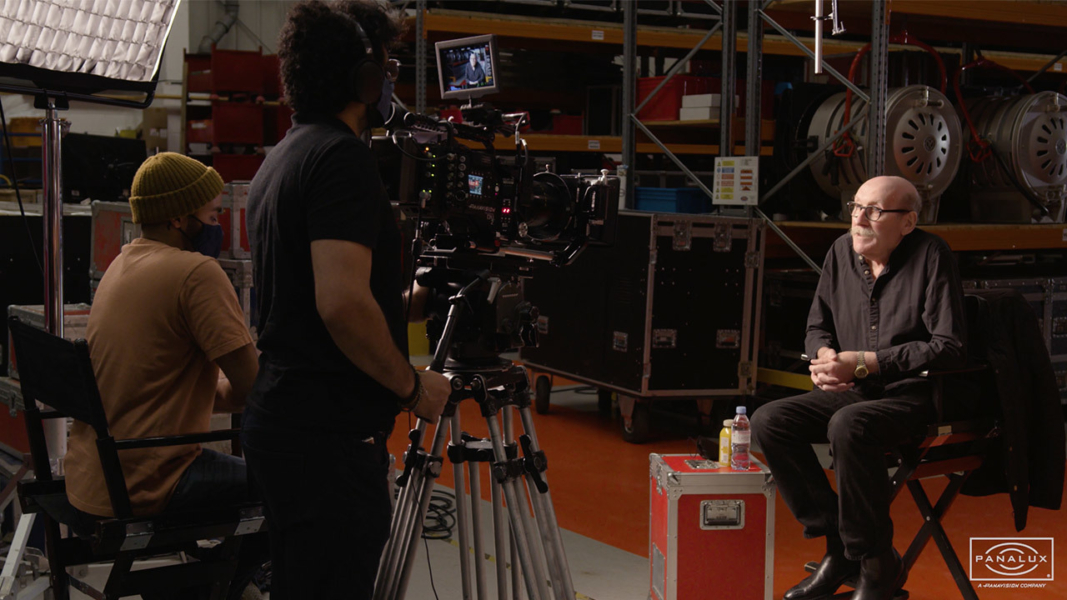