ImageNova was commissioned to produce a documentary capturing various workshops across Leicester with women who might have been affected by domestic violence. The project involved introducing stories of thousands of affect women through a novel entitled ‘Pink Sari Revolution’ (the source text behind the theatre show).

Leading regional theatre Curve needed to document their journey of finding Leicester women who may have experienced forms of domestic violence, resulting in a theatre play. The commissioned video needed to be a powerful and inspiring documentary on their findings throughout the Research and Development process.

Working with Curve, we carefully selected women throughout the process who had stories to tell. We combined footage, interviews and research footage to produce a striking documentary that highlighted the severity of the situation in India. We combined the stories from India and bridged them with Leicester stories to compare the shocking similarity of both societies.We made the documentary engaging, inspiring and emotive by curating a specific soundtrack. We also threaded in the Pink Sari Revolution theatre play within the theme to encourage people to watch the show.

The resulting film would be shown at various performances of the theatre play and other workshops to help identify that domestic violence is inherent in our society. The documentary was also used to market the theatre show to attract women from ethnic backgrounds (who wouldn’t usually visit the theatre) to watch the Pink Sari Revolution play. ImageNova was present at various documentary screenings at shows and workshops. The feedback was that the mixed audiences who watched it found it very engaging, emotive and inspiring. The Curve theatre marketing team were able to use the documentary as part of their successful campaign which consisted of sell out shows. 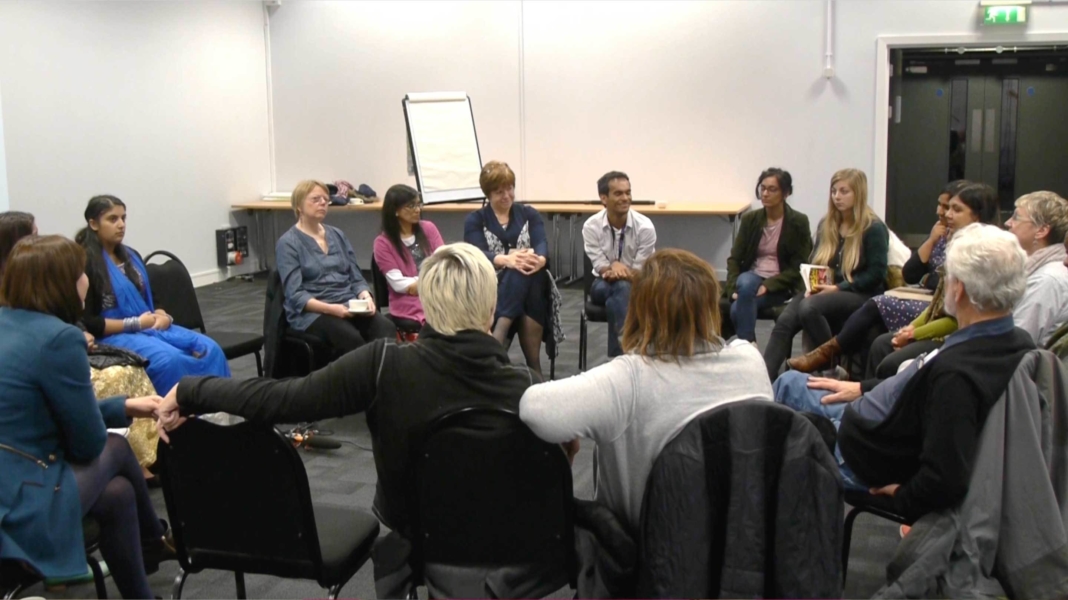 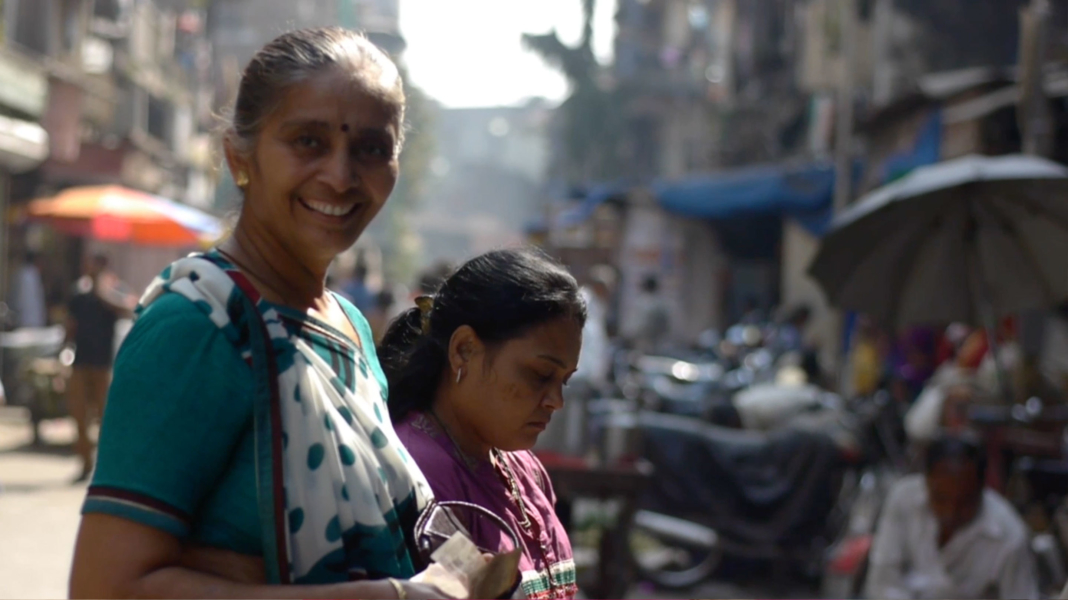 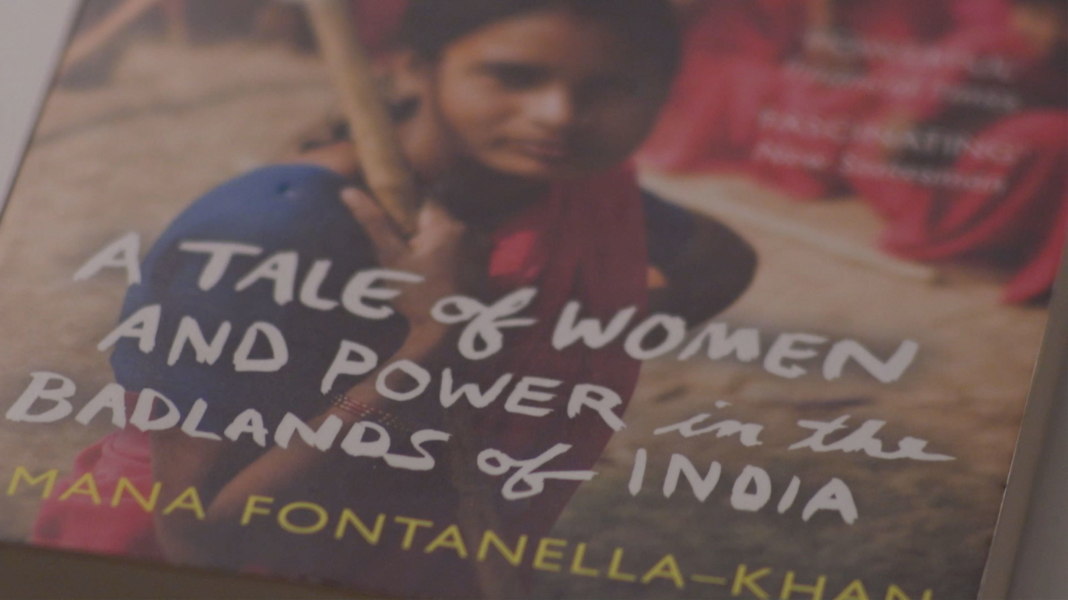 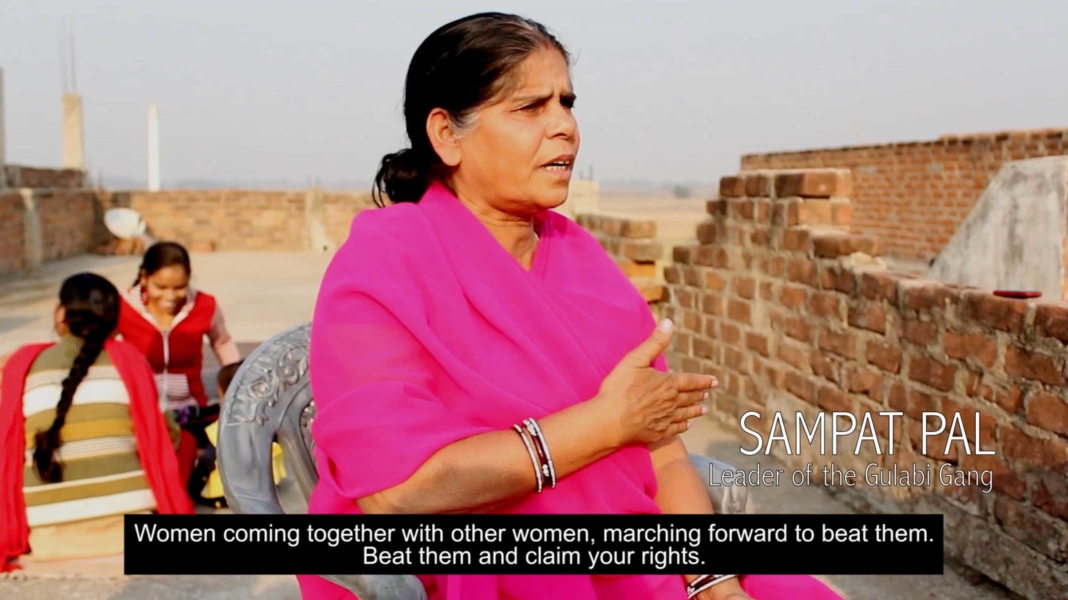 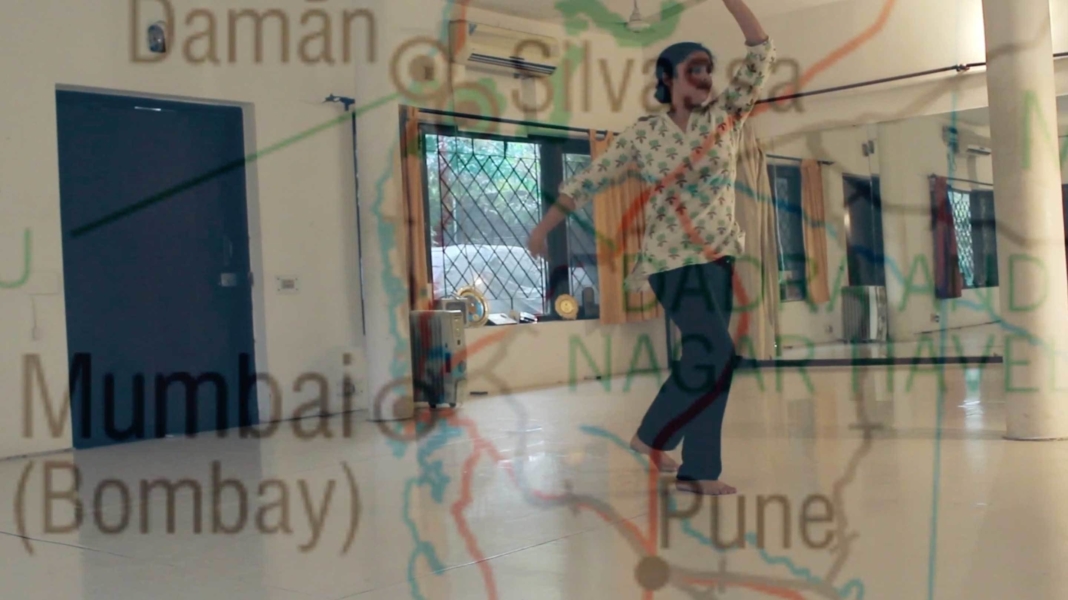