In the lead up to the 150 million pound expansion of Fosse Shopping Park, the marketing team gave ImageNova a brief which resulted in a web video advertisement.

The brief included a tri-colour theme behind their new branding (blue for home, purple for fashion and green for food) that we had to reveal in the campaign video. Importantly, they wanted to bring the Fosse brand to life for the first time and the challenge was to showcase the personality and charm of the park alongside the rebrand.

We created/storyboarded a script and concept from scratch which, soon after approval allowed us to proceed with pre-production. This involved communicating with all stores throughout the site to arrange filming times and location recee’s, casting/coordinating extras and generating concept ideas for the light streaks shown in the advert. We casted a range of different cultures and ages to reflect the multicultural city of Leicester and wide target audience they were reaching.We kept within the budget and managed to exceed with commercial-standard visuals that have not previously been produced for the shopping park. We managed all aspects of the shooting from location management and larger crews (10-12 people) as filming commenced throughout the park. We guided Fosse throughout the entire process, including post production where we had the opportunity of recording a score with our music composer. 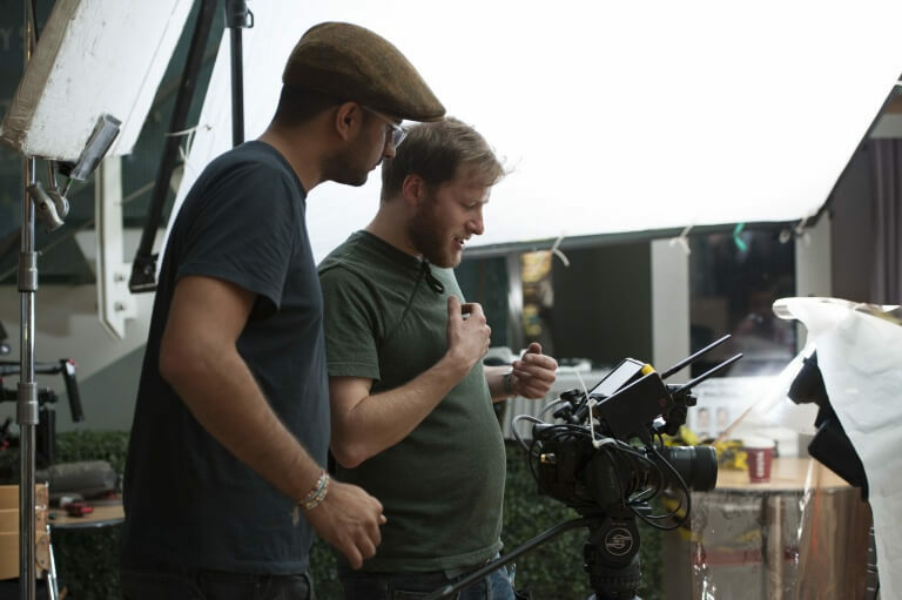 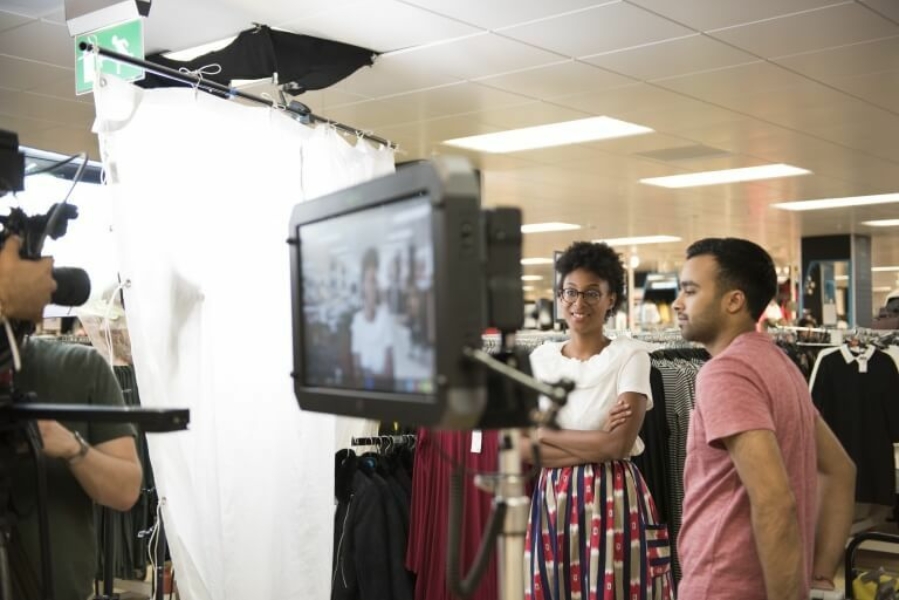 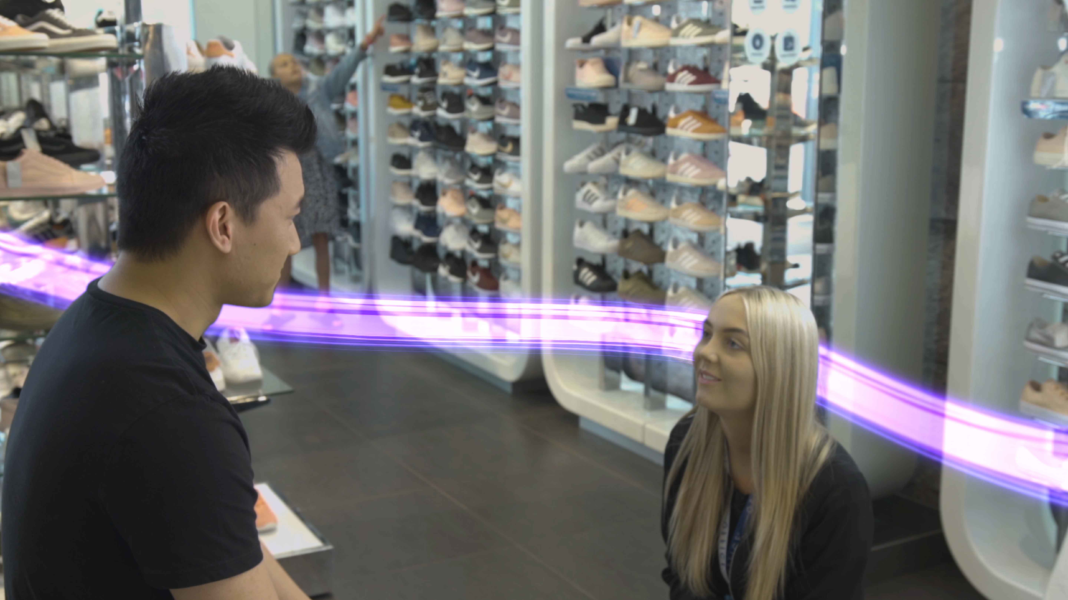 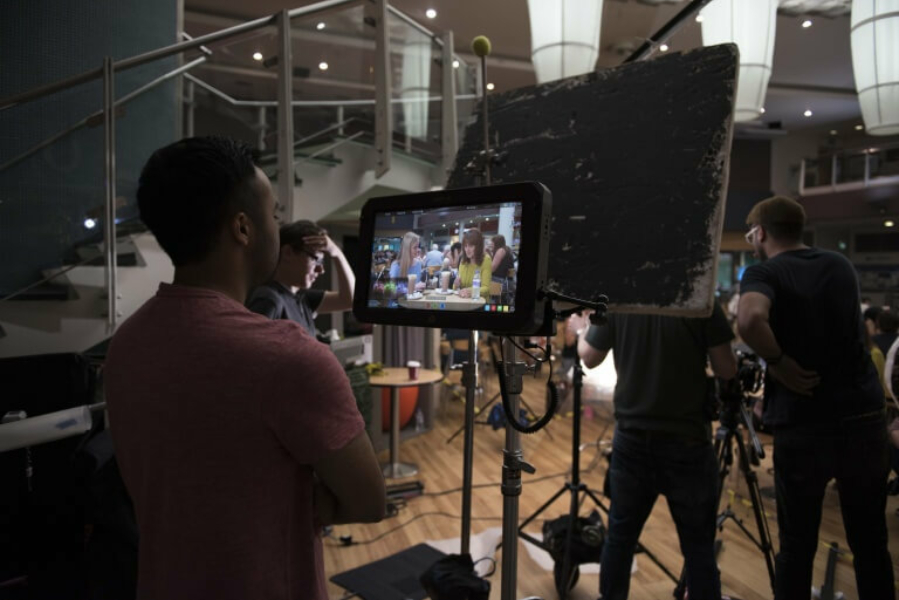 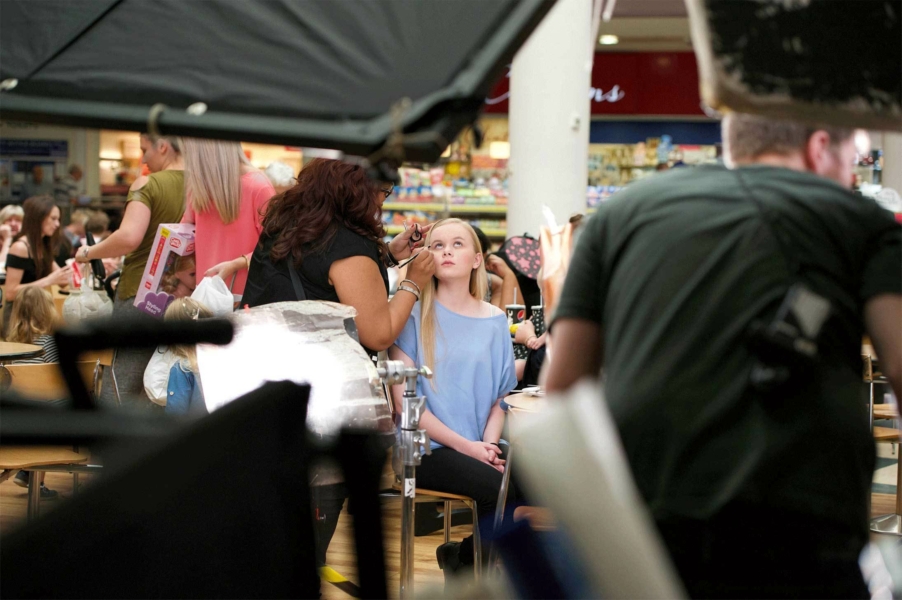