We worked with Brendan McGinty to create a promotional video that involved his philosophy on working and shooting with RED cameras. ImageNova needed to create a style that worked with both Brendan and the footage and still kept his story entertaining whilst existing as a promotion for RED.

ImageNova approached this project by using a mixture of live action footage (recorded at Brendan McGinty's studio) and footage sourced from his various projects that include documentaries and British television show Elizabeth I. In the video, we interweaved his footage with graphics and animation to tell the story and compliment Brendan's footage and workflow. 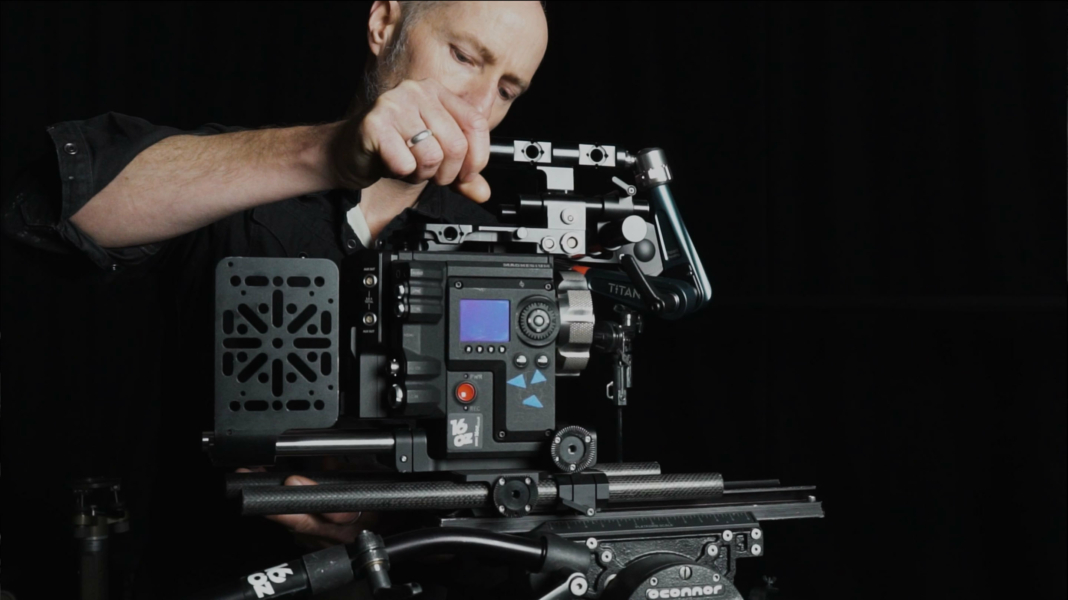 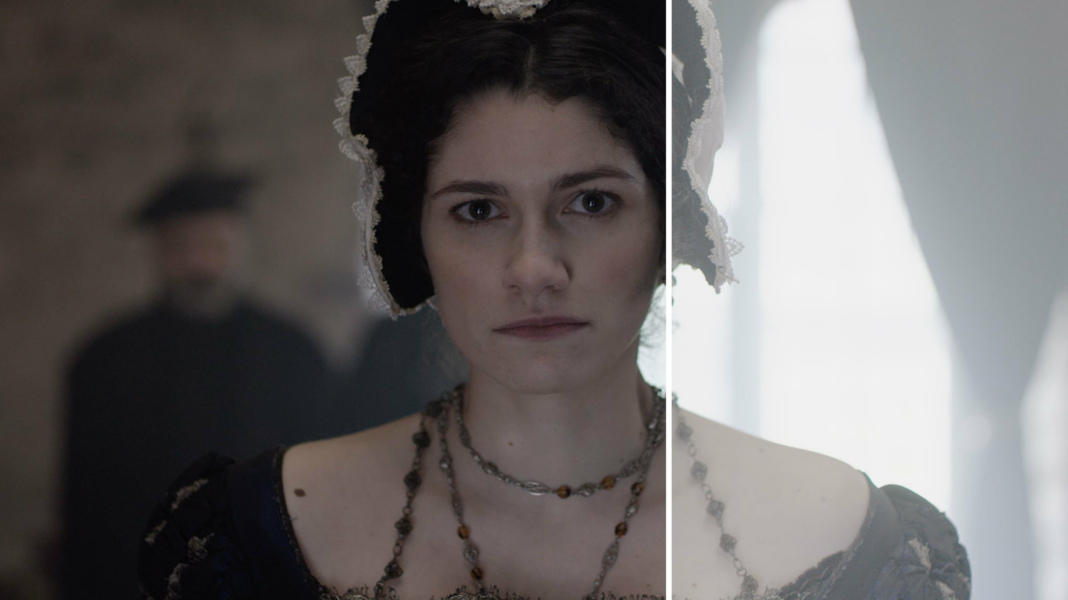 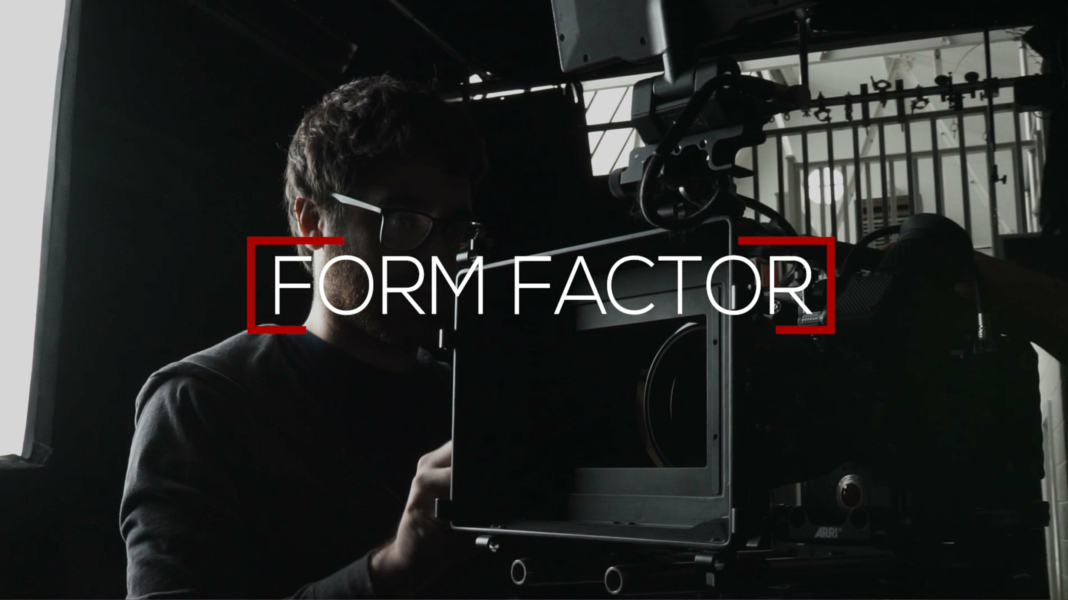 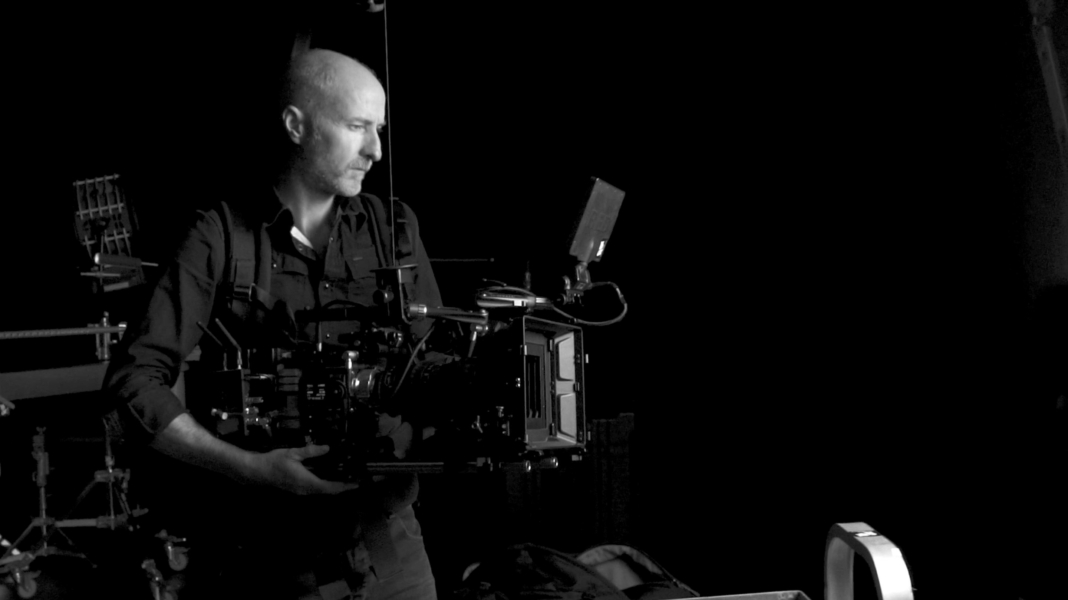