Sony Alpha required a launch video for the latest camera in the 'Cineline' range, the alpha FX6. ImageNova filmed/edited the video to replicate a live studio setup.

We filmed interviews with the Sony team and ambassadors James Matthews and James Glancy at Pinewood Studios. We created a studio setup and edited the various material together 'As Live'.

Sony had a successful launch of the FX6 across all social channels, including Facebook Live and YouTube Premiere. 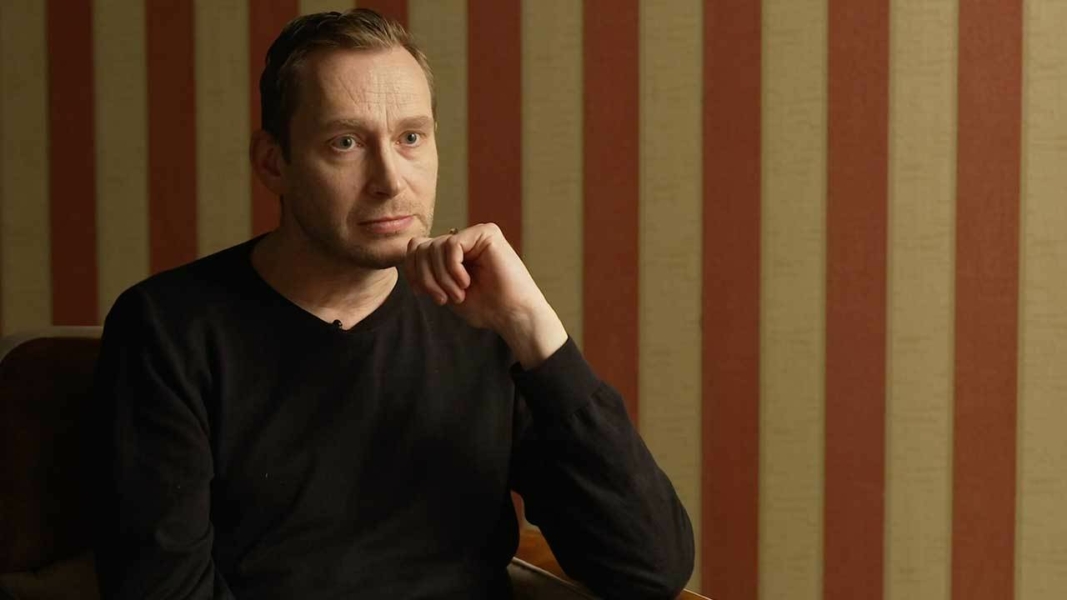 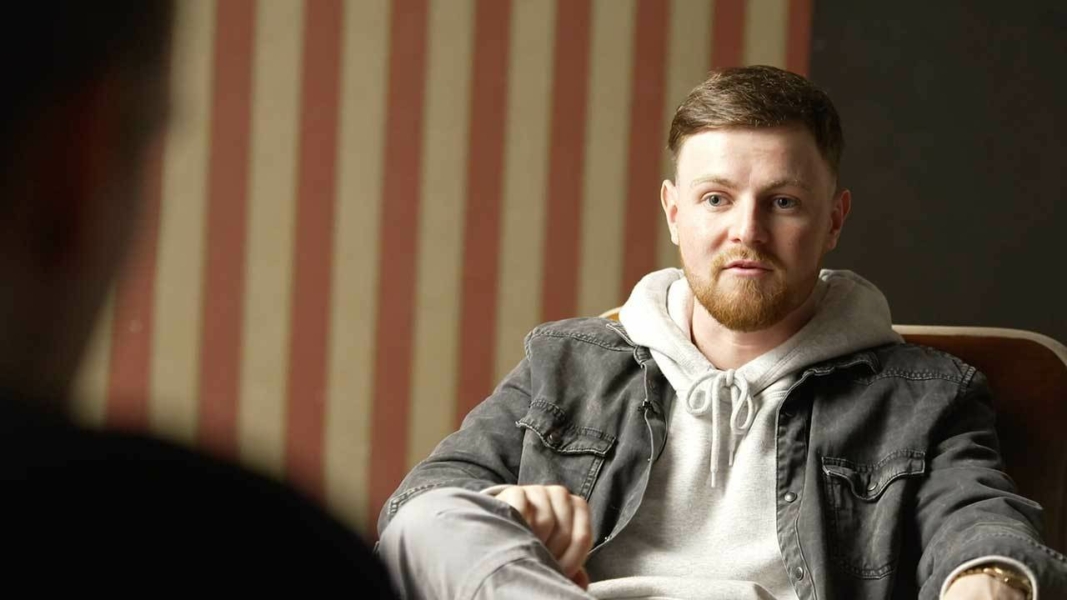 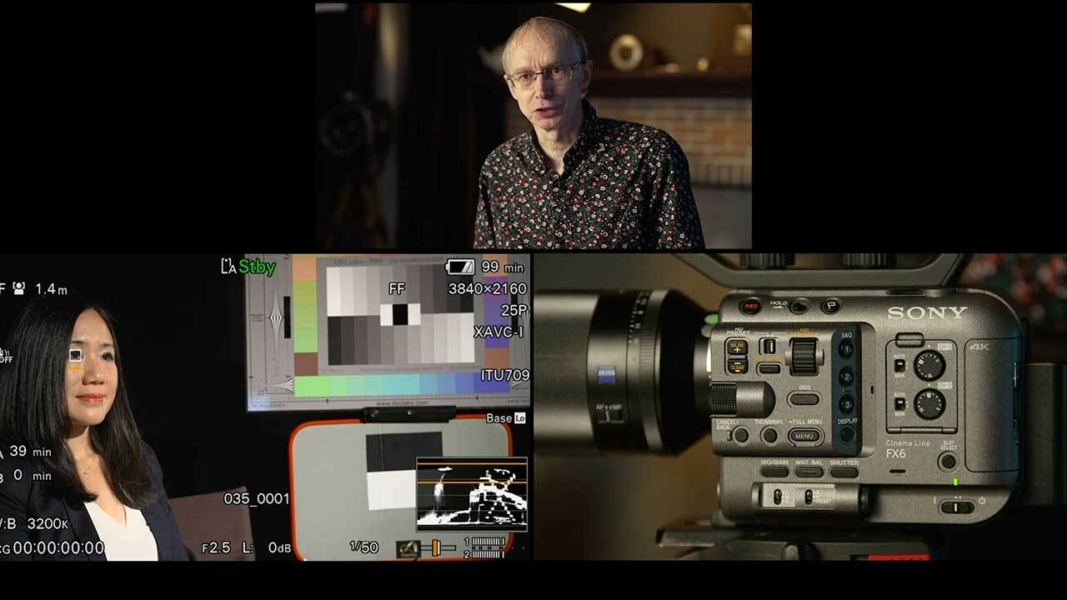 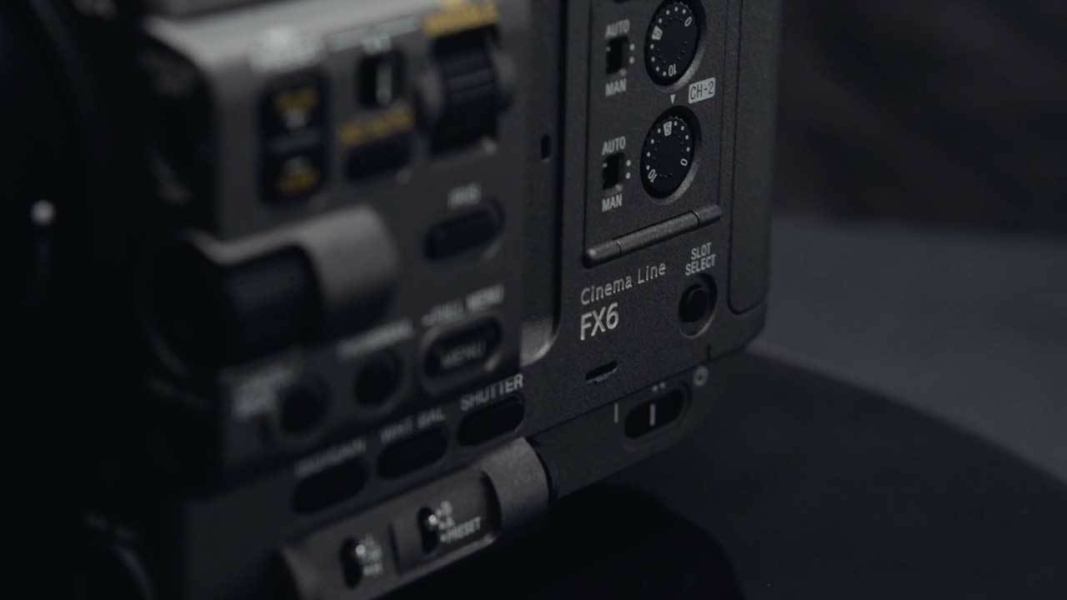