In contrast to other productions, ImageNova created two trailers for this production: a rehearsal trailer and a theatre trailer. One detailed the behind the scenes process behind the production and the other was produced in a studio setup.

Incorporating Orton’s text, ImageNova created a script for the theatre trailer that communicated the mood of the play and gave an introduction to the characters whom audiences will see on the stage, providing a trailer that can be edited into character introductions for social media campaigns and teasers. We filmed the trailer at Curve theatre using a specialised lighting setup, working with an art director and set decorator. 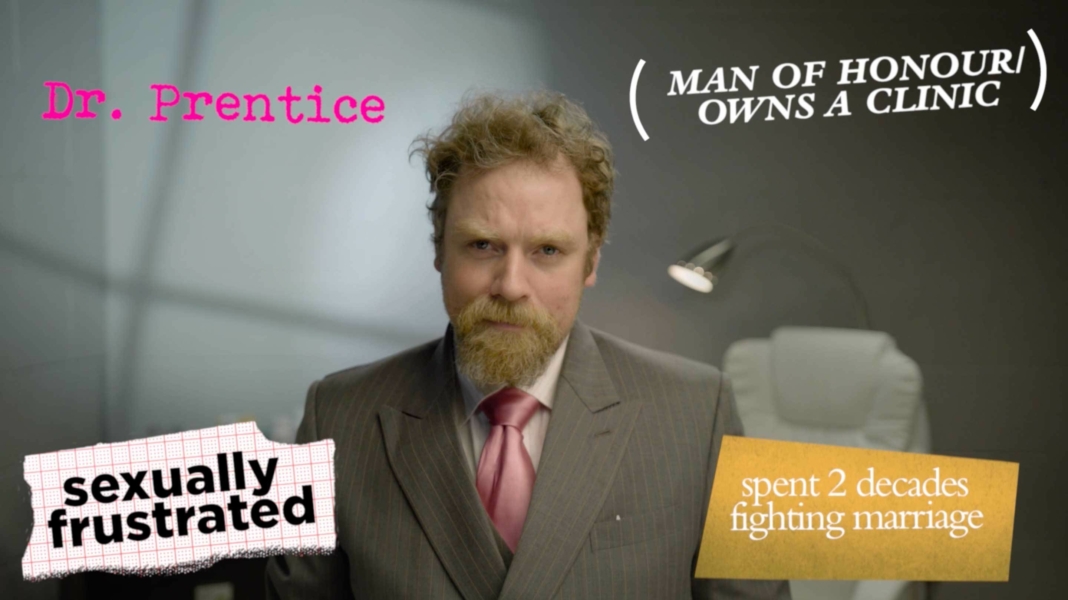 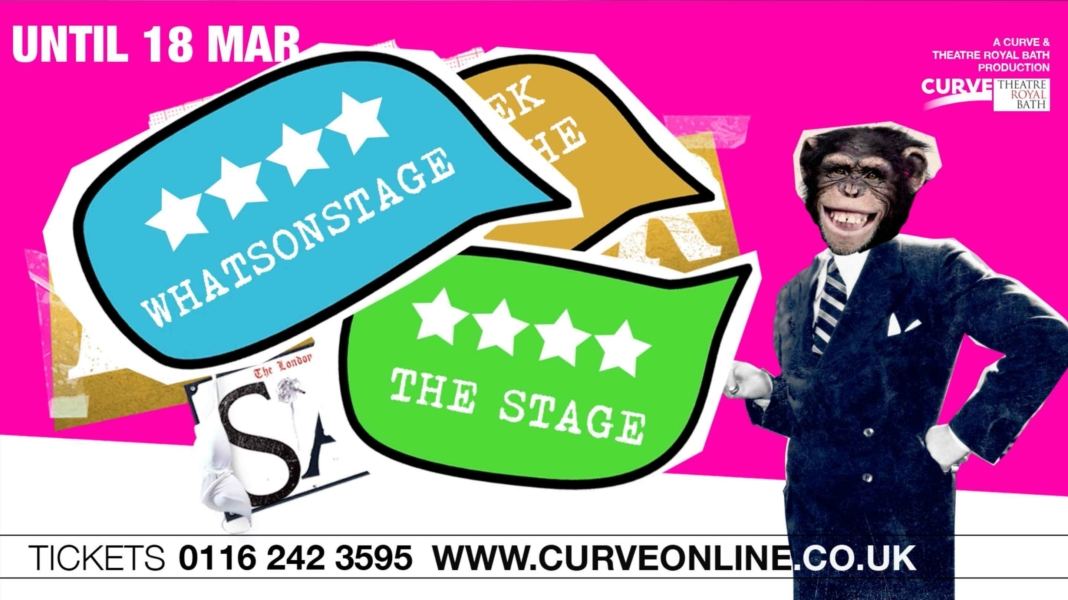 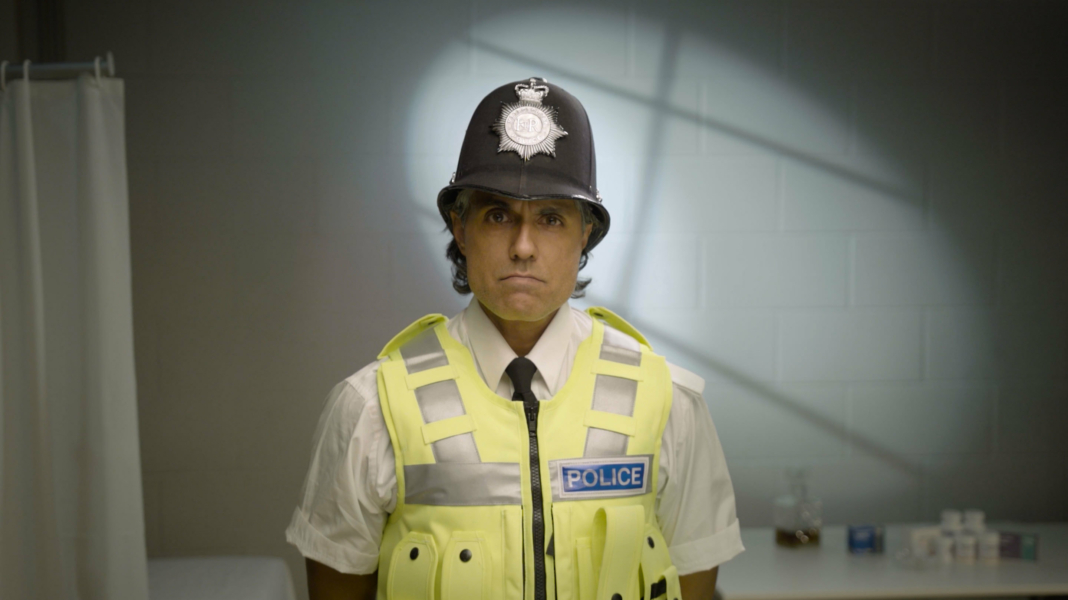 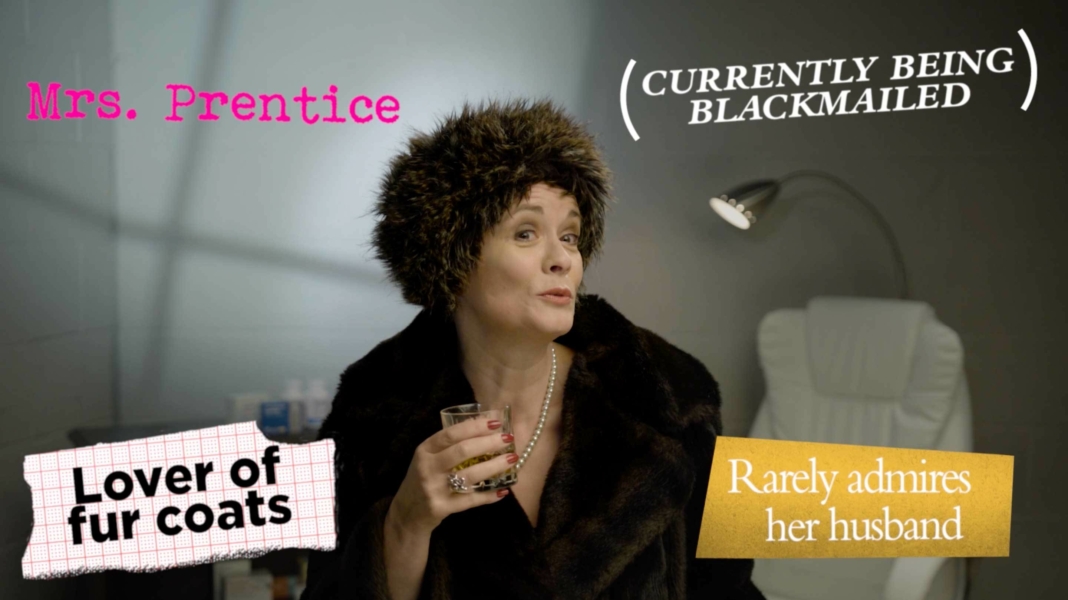 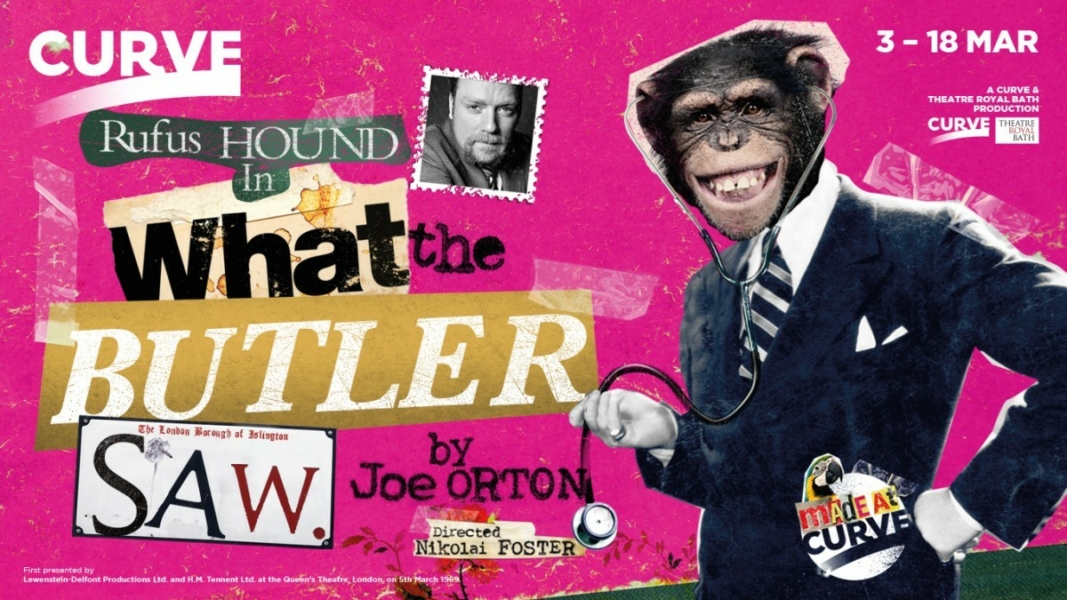