Pixar invited ImageNova to their Emeryville campus for an exclusive behind the scenes look at their studio and the making of their latest release 'Onward', for Cooke Optics TV. ImageNova was privileged to be one of the only external production companies who have been granted permission to film at Pixar.

As part of the successful online cinematography channel 'Cooke Optics TV' we expanded our interview base to create diverse content. Alongside feature films and television, we wanted to explore the world of animation. Who better to speak to, than Pixar?

We worked with cinematographer Adam Habib and the Pixar marketing team to co-ordinate filming days at the Pixar campus in Emeryville, California. We interviewed a wide range of Pixar cinematographers, animators, and head of the studio Jim Morris. 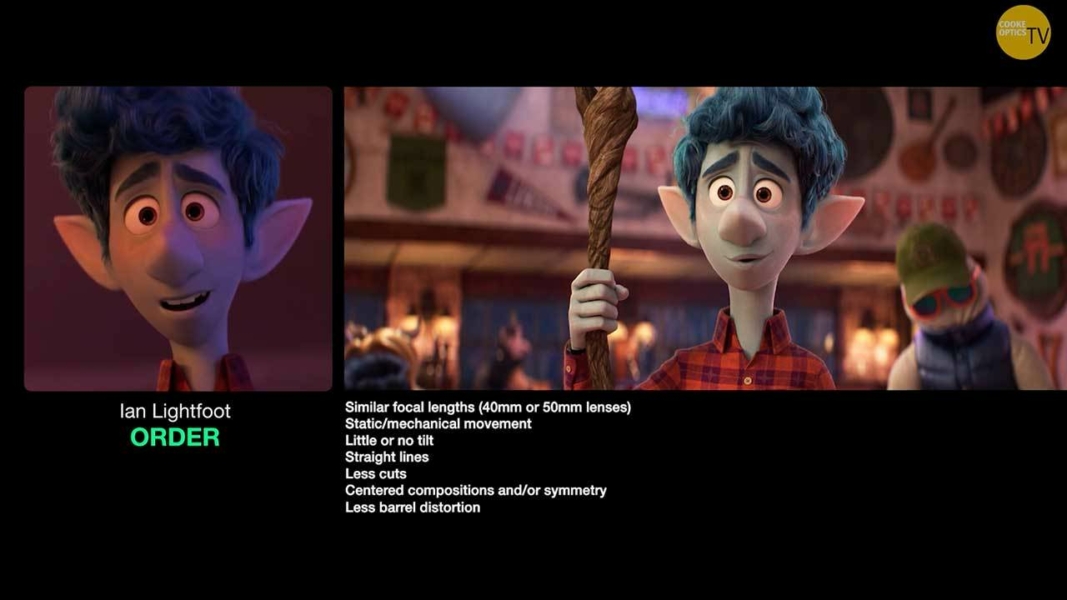 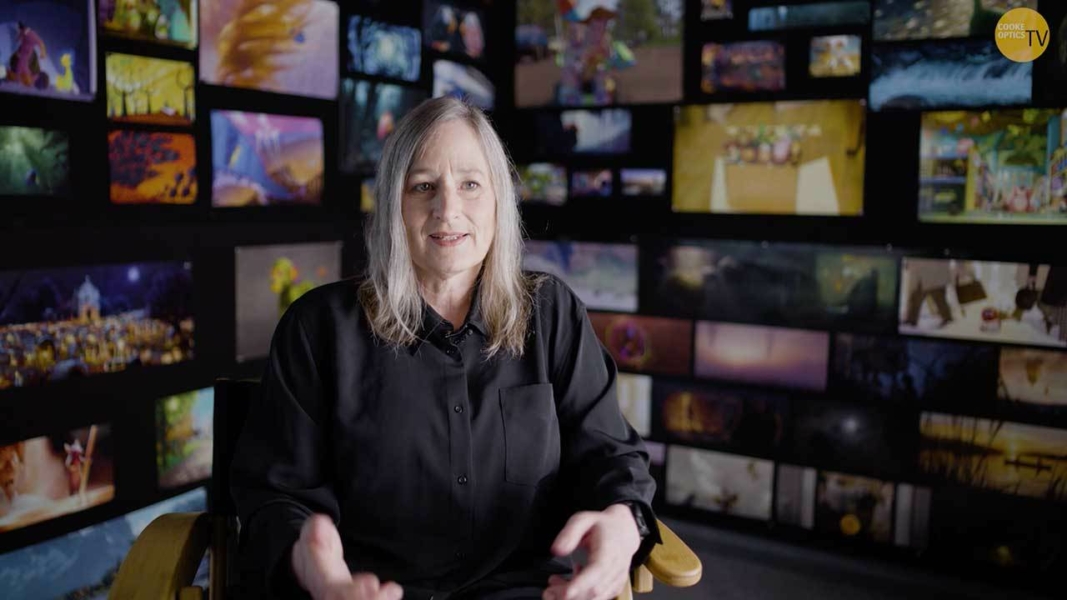