University Hospitals of Leicester required a video that showcased the hard work and dedication NHS staff put into the local community, to be screened at the Caring at its Best awards. The video was to be emotive and powerful, featuring the staff at three Leicester hospitals: The Royal Infirmary, Glenfield Hospital and the General Hospital.

There were a variety of messages that were sent in from various figures from the Leicester community, including Alan Birchenall, Simon Cole and Rebekah Vardy. ImageNova introduced the concept that we could access these voices and messages by integrating them in various screens in the hospitals.

The video was screened at the Caring at its Best Awards 2019. 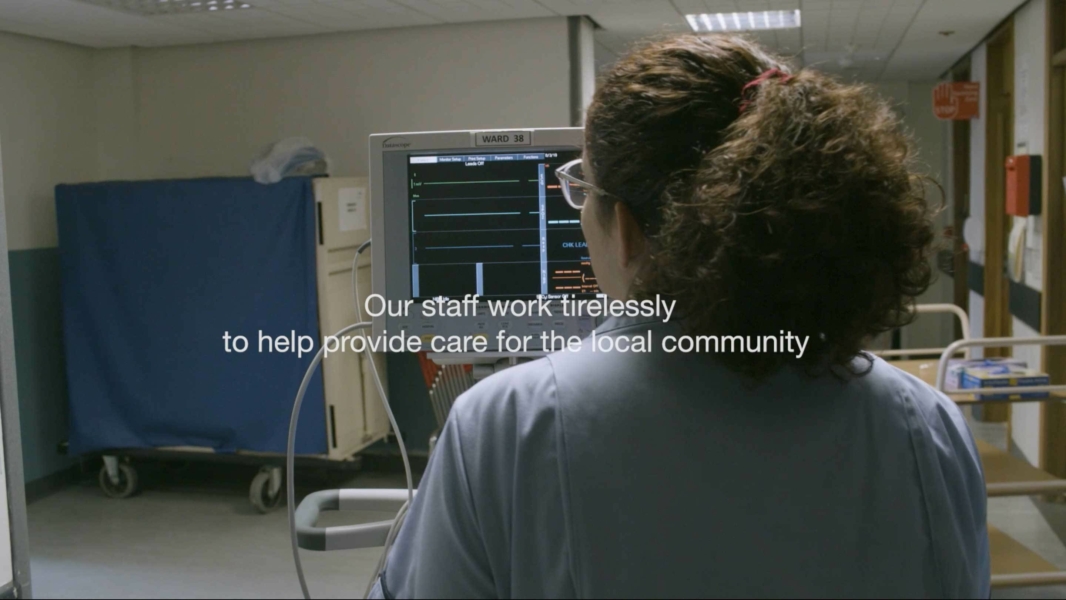 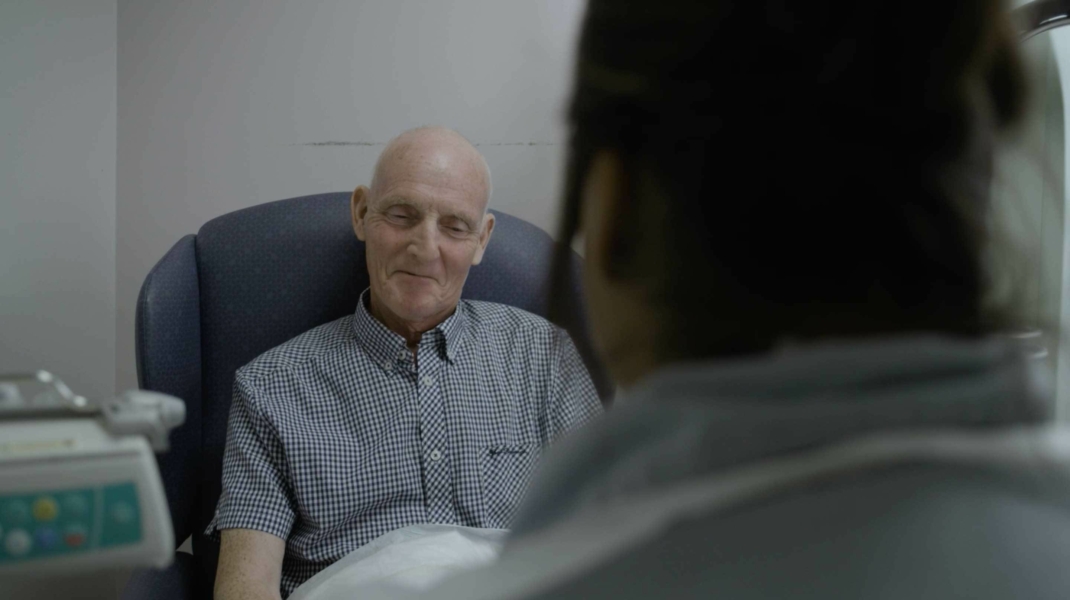 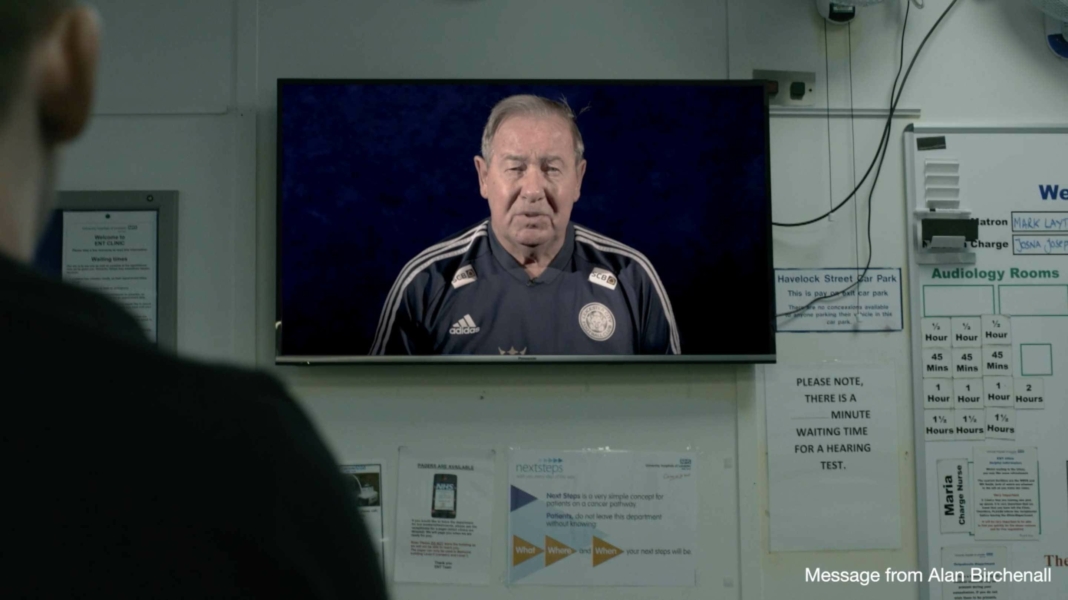 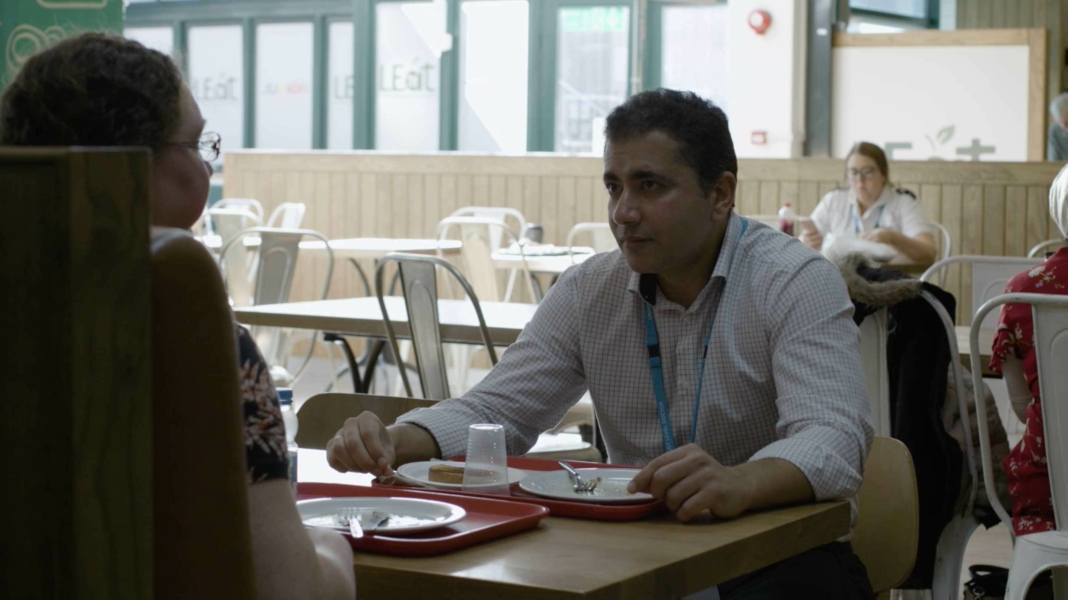 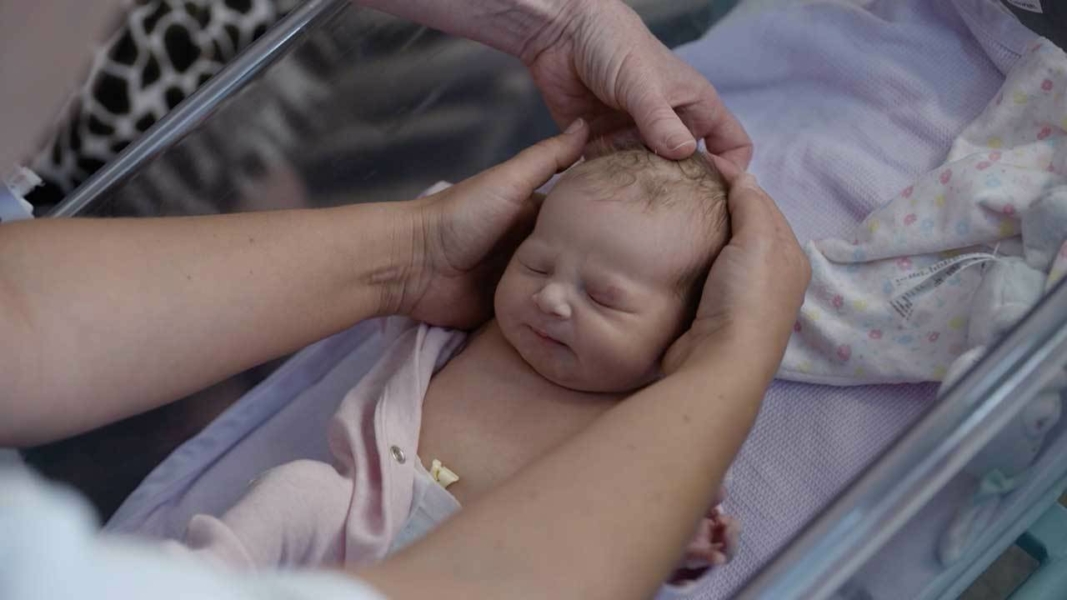